Is it Time to Consider a 4-Day Work Week? 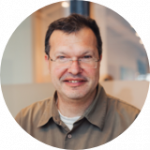 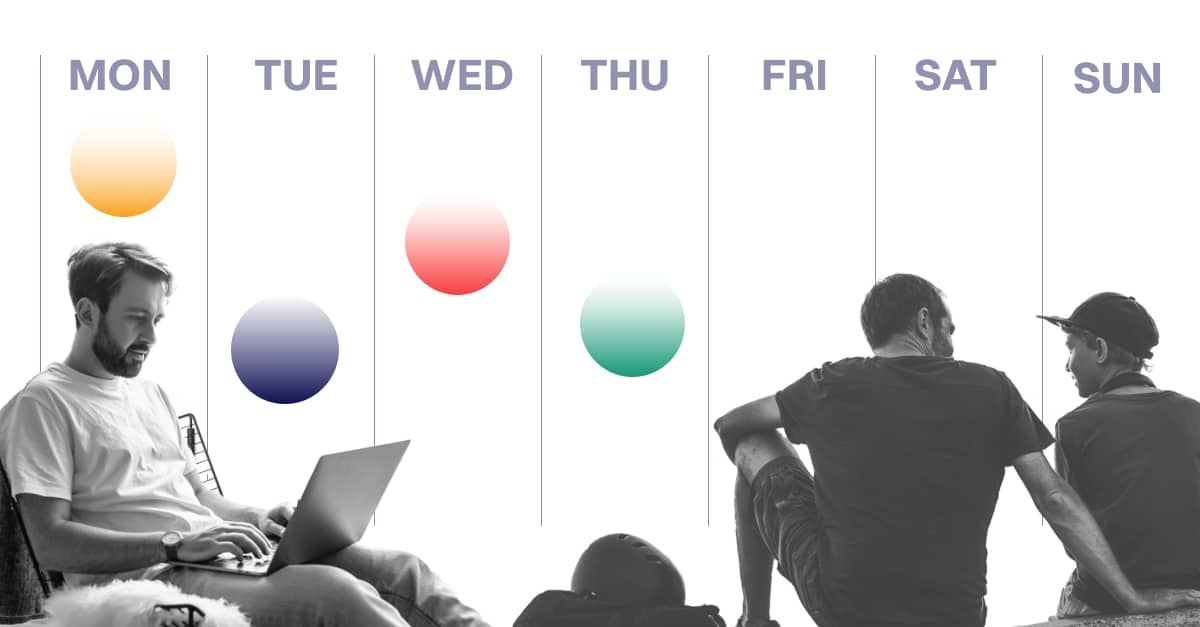 In 2018, long before Elon Musk sought to buy Twitter, he was an avid user of the platform, emerging as a guru for a ”hustle” culture built around the idea of work…and more work. “Nobody ever changed the world on 40 hours a week,” he tweeted.

Turns out, Musk was right about the 40 hours – but in the wrong direction. In the post-pandemic era, as people reassess their lives and goals after years of instability and social upheaval, less is more. The idea of a 4-day week – reducing work hours but maintaining the same salary and productivity levels – is gaining new momentum as a possible solution to a wide range of societal issues, from employee wellness to economic growth.

On June 6, the UK launched the largest trial of the concept to date. A total of 3,300 UK employees at 70 companies began working 80% of their usual hours with the goal of maintaining their previous level of productivity. The trial will run for a period of 6 months and will provide substantial data on the feasibility of the 4-day week.

Even before the study was launched, proponents of the idea in the UK were floating it as a way to stop an emerging recession. At last month’s World Economic Forum in Davos – possibly the most prestigious forum for global ideas – a panel on the future of work called the 4-day week a promising idea that warrants deeper consideration.

It may sound counter-intuitive to claim that people produce as much or more in 32 hours than they would in 40 hours, but there is a growing body of evidence to support the claim.

Advantages of a 4-Day Week

Whether the idea of 4-day week continues to gain ground and wider adoption will depend on how it impacts productivity at the companies that implement it. Ultimately, companies need to see real, sustainable benefits.

Here are some of the immediate advantages the policy could bring companies:

Employees are currently enjoying a moment of unprecedented power, with companies bending over backwards to accommodate demands on flexibility and work-life balance. Remote work has become a norm, at least part of the time.

Switching to a 4-day week with fewer hours but with no decrease in pay could be the most empowering move a company can make in regard to its workforce, placing 20% more time at their disposal. The results of previous experiments have shown a substantial increase in employee health, indicated by a drop in absenteeism due to sickness, and higher workplace satisfaction. Other indicators such as lower stress and greater stimulation also point to improvement in overall wellbeing.

A growing company focused on attracting and retaining top talent can gain a significant edge, even over companies with a “work anywhere” policy. Employees are also likely to stay longer in a company with a shorter week, reducing churn and the expense that goes with it.

One of the corporate leaders that implemented a 4-day week at his company said he was inspired to try a new approach after reading a survey that indicated that UK employees are productive for less than 3 hours per day.

Companies that successfully implemented a 4-day week without a drop in productivity were able to channel strong employee buy-in to make it work. The result was a high level of cooperation across the company to find ways to improve efficiency.

A participant in the Iceland trials noted that there was a change in how employees approached their time. “We shortened meetings in our workplace and we keep trying to constantly shorten them, we constantly think about how we perform the tasks here”

Others indicated that they prepared for the change by finding all the inefficiencies that normally get overlooked because they are too small to address. But with the prospect of extra free time, finding any way to build focus and improve operations was seen as a value in itself.

As companies look for ways to increase productivity while reducing time, technology will be at the center of the equation. Tasks that can be automated through Robotic Process Automation eventually will be because people will be needed for more human-centered activity.

In other words, the digitalization process will accelerate, and as Artificial Intelligence continues to improve and drop in cost, it will gain wider adoption as well.

What it means for companies is higher function with fewer errors and lower costs. Employees will be liberated from repetitive, mundane tasks such as payroll and focus on more fulfilling roles that cannot be automated.

Factors to Consider Before Making the Leap

While there are indicators that a 4-day week could be a boon for some companies, it’s still some time away from widespread adoption – if it ever gets there. A number of important issues remain unresolved that companies should consider before diving into the new schedule.

Many of the trials on the 4-day week cover short periods of time and typically involve highly motivated employees working hard to ensure the experiment succeeds. In the most successful trials, the employees involved were offered fewer working hours with no reduction in pay.

It remains unknown if the policy experiences a form of the halo effect, which could deteriorate in time. Even companies that showed increased productivity could, in the long run, slip back to old patterns and drop in productivity.

Ultimately, the research provides a view of how a successful policy can be implemented and uncovers the challenges companies face. Beyond that, time will reveal how companies cope with unforeseen difficulties down the line.

The most successful experiments in the 4-day week have been carried out by companies that reduced time, not those that shifted the same hours to fewer days.

There are indications that packing 40 hours weeks into 4 days may increase stress on employees and have the opposite of the intended effect. Alternatively, it might work on an individual basis and not as a blanket policy across a large company.

Companies in some countries also ran into labor laws that required overtime pay for hours over 8 per day. If overtime laws and other labor restrictions are loosened, it may allow companies more flexibility. But a global workforce will always have to deal with a wide range of labor laws across the globe.

There are many factors to consider when examining the possibility of switching to a 4-day week. One important consideration is that some roles, such as operators at call centers, need to be covered even if people work fewer hours. Therefore, reducing the lengths of the shifts people work, or cutting down on the number of shifts will result in having to hire more people to cover.

While some additional costs might be worth the benefits, it’s essential to factor all of the elements involved in the decision. Some roles may not be able to increase productivity even with the best motivation.

The Future of People, Payroll, and Payments

As more companies adopt increasingly flexible policies, there is going to be an even greater focus on compliance, and a greater demand for innovation in payroll, in people management, and in payments, particularly with more demand for faster payments.

Papaya Global provides an innovative payroll solution for all types of employment in over 160 countries. Its platform offers full workforce management capabilities, and quick cross-border payments. Contact us for a consultation.

Papaya’s global payroll technology thinks about everything. So you can focus on what matters–your business. 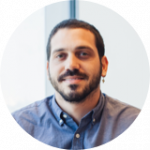 What are you looking to do?

Subscribe to be first to know about company news, updates, promotions and more.